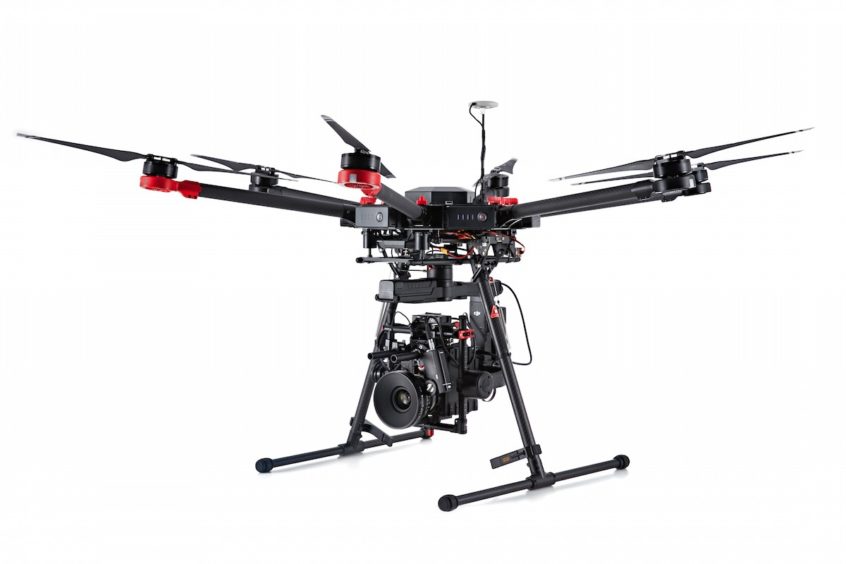 It’s hard to keep up with all these new industry terms isn’t it?We understand. It was hard for us initially also.That’s why we decided to compile an explanation of every aerial thermography term that exists. It’s an emerging industry and hopefully this list will help you understand those puzzling words. And this list is only a start. There’s more to come

Accelerometer A device that measures the forces of acceleration in a given direction. Quadcopters use it to help stabilize, especially under windy conditions. This is the same type of sensor in mobile phones to detect many kinds of motion and enables GPS, directions, etc.

Anomaly (thermal anomaly) The deviation of the value of a parameter, such as temperature, from its average or normal value.

Blackbody a theoretical object that radiates the maximum amount of energy at a given temp., and absorbes the entire energy incident upon it.

Convection Transport of heat by the movement of a fluid.

IR a common abbreviation for Infrared

Joule(s) A metric unit of work or energy equivalent to one watt second.

Qualitative Indicative only a relative magnitudes, rather than their numerical values. Qualitative comparison would say the one thing is hotter, cooler or rhe same temperature to another without specifying the magnitude of Any difference as opposed to Quantitative.

Radiation Energy trasnport (such as heat) through electromagnetic waves.

Reflectivity The proportion of incident radiation reflected by a surface expressed as a fraction or percentage.
spot size ratio Ratio of the distance from the camera to an object compared to the size of the spot being measured. ( also called D:S ratio)

Thermal Conductivity Measure of the ability of a solid, liquid or gas to transfer heat by conduction

Thermal Tuning Adjusting the span and level of an IR image in order to optimize the image for analysis and or presentation.

Transmissivity The proportion of incident radiation transmitted by a material experssed as a fraction or percentage.